The key players in the incredible true life story of Aloha Wanderwell.

Aloha was a 16-year-old Canadian girl, fed up with life in a French convent school, who answered a newspaper ad for a travelling secretary in an around the world automotive expedition in 1922.

Walter was the leader of the Wanderwell Expedition who held a Svengali-like influence over Aloha and the other members of the ’round-the-world’ crew. He would eventually marry Aloha.

Curly, as he was known, was a handsome ‘stranger’ who insinuated himself into the Expedition and especially into the personal lives of Aloha and Walter. His background was, and remains, mysterious.

Edward was a Native American pilot, and ‘partner-in-crime’ to Curly. Eddie would fly anything anywhere anytime for anyone. His business and personal ‘connections’, on both sides of the law, were legendary!

Walter chose the ubiquitous Ford Model T for the Expedition vehicles, because parts could be sourced in the darkest, remotest corners of the world during the 1920s. His initial car soon became a fleet.

The newly appointed Director of the Bureau of Investigation, J. Edgar Hoover, warned his field agents to keep tabs on the Wanderwell Expedition.

COVERAGE AND BACKGROUND
She imagined herself in the Wanderwell uniform, lecturing audiences, earning money and applause. But life on the road with Walter was so much more.

As we began the research and writing process for this book, we believed we had the makings of a fascinating travel adventure story about a young girl who set out to explore the world by car during the Roaring 20s. An engaging tale of cultures, mishaps, happenstance, and enlightenment during the roadtrip of a lifetime was at the heart of the outline for our story. We knew there was more - more intrigue, more questions, more drama - but as we began we didn’t yet have the key to that door. That all changed when we discovered a single line from an article in an obscure small town daily newspaper.

Before Aloha joined the expedition in 1922, Walter Wanderwell had a nasty habit of frequently getting arrested by local constabulary before moving on to a new city, usually quite hastily. The line in that newspaper described one such detainment and in the process exposed a secret that changed the course of the book: “…local police have released (Wanderwell)… but are mindful of a large government file on him…”

WHAT large government file?! And what does Aloha have to do with this?

Crucial details that had escaped our hours of poring over documents and files worldwide slowly began to emerge. Thus began a series of Freedom of Information Act requests that revealed a life on the road that was not all what it seemed, not all that was written in publicity materials, not all that was reported by zealous newspaper journalists. When Aloha’s name started to turn up as well in files from the FBI, the U.S. Justice Department, Attorneys-General in several states, and military intelligence files on three continents, we knew this book was going to be more than just an adventure story. But oh, what an adventure it was!

These are the people responsible for bringing Aloha's amazing life to readers worldwide.

Co-Author
Randy has worked as a writer, editor, researcher, television producer, and director. He has twice been nominated for Emmy and Gemini awards and has won several Leo awards.

Publisher
Goose Lane Editions is Canada’s oldest independent publisher. For more than 60 years, we’ve believed in the power of words to inspire, to change, to enlighten. We believe that the pen can be more powerful than the sword and that ideas writ large are the most important resource on this small planet.

Literary Agency
Westwood Creative Artists is Canada’s largest literary agency. It’s also one of the oldest and most respected. Our staff of eleven includes six full-time book agents who are supported by an in-house international rights agent and an outstanding network of twenty-four international co-agents.

What people are saying about Aloha Wanderwell!

“Aloha Wanderwell must surely be the most remarkable woman adventurer to remain virtually unknown to history. This marvellous book sets the record straight, even as it powerfully evokes a distant era of travel when the survivors of the Great War set out to go anywhere but home.”
Wade Davis
Anthropologist / Author / Explorer

“She clocked 380,000 miles in the 1920s, traversing six continents, often in places where paved roads were unknown. Newspapers called her “the Amelia Earhart of the open road.”
The New York Times
International Daily Newspaper

“The Aloha Wanderwell Film Collection at the Academy Film Archive is a unique assortment of 16mm and 35mm films, revealing the story of Aloha’s around-the-globe adventures that captured the people, cultures and historical landmarks of five continents from the 1920s and 1930s.”
Academy Film Archive
AMPAS Film Archive

“If there weren’t films, photos, and classified government documents hanging around as evidence, it would be easy to assume Aloha Wanderwell was a Hollywood concoction.”
Quill & Quire
Literary Magazine

“This ‘Amelia Earhart of the automobile’ spent seven years traveling the globe… She grew up a tomboy with wanderlust and grit… (and she was) an unabashed feminist who flaunted her men’s attire as a necessity. She deserves to be rediscovered.”
Road & Track
Automotive Magazine

“Aloha was a true independent filmmaker in that she created and distributed her own films, presenting them on the lecture circuit, continually reediting them throughout her career.”
Library of Congress
U.S. Congressional Library

“Aloha Wanderwell could be a Hollywood invention… great Canadian adventurer… sass and swagger and only 16 – an explorer you’ve never heard of but want to get to know.”
The Toronto Star
Regional Newspaper

“The girl with a taste for adventure was also a woman who proved what an intrepid traveler with a Model T and a camera could accomplish… she once represented the thrill of travel in a world where cars were new.”
Time Magazine
Newsmagazine

“Aloha Wanderwell, the book, is a fascinating look at her travels and her other exploits. She may have slipped from our collective memory for a few decades, but she is back.”
Victoria Times-Colonist
Regional Newspaper

“(The authors) have compiled a remarkable biography about the exploits of a young Canadian woman and the charismatic man who guided her early career. In rescuing Aloha’s life from obscurity, they have reintroduced her as a significant and accomplished historical actor who was both a product and a purveyor of her times.”
The Ormsby Review
Online Literary Journal

“Aloha was the organizer, publicist, photographer, and, when necessary, mechanic. She became a pilot as well and, in the Depression years, quite famous—but also somewhat notorious.”
The Georgia Straight
Urban Weekly Newspaper

“Hers is a riveting life that took off for the great open road in 1922, when she was still a teenager… (the book) expertly parses Aloha’s journals, films and photos as well as press coverage and some previously classified government documents to bring readers along on the adventures of an audacious and fierce young woman….”
Atlantic Books Today
Online Literary Magazine

“Why hasn’t anyone heard about this adventuring Canadian woman…? (Aloha’s) exotic and bizarre life story has finally been exhaustively researched and written about in a recently published book.”
Comox Valley Echo
Urban Weekly Newspaper

“With her blond ringlets, Kewpie-doll lips and statuesque height, Aloha Wanderwell could be a Hollywood invention… (her) story is so incredible it doesn’t require embellishment… (she’s) one of Canada’s most incredible adventurers…”
Metro News
Urban Daily Newspaper

“I thought I had plundered every corner of Canada’s history, looking for the odd story, the unusual, the offbeat from our past. But I must admit, I had never heard of Aloha Wanderwell. I surely am glad to Goose Lane to have had an introduction to her fascinating life.”
Owen Sound Sun Times
Ontario Provincial Newspaper

The latest buzz about events, readings, signings, and rights. 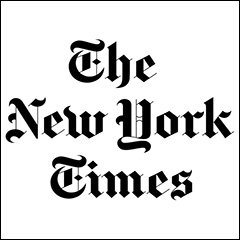 Carrie Rickey wrote a fabulous Aloha Wanderwell obituary for The New York Times providing the beautiful memory of her life. 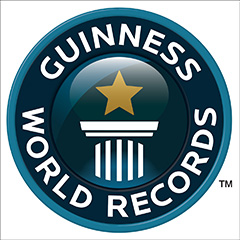 It’s official! Guinness World Records has confirmed Aloha as the First Woman To Drive Around The World! 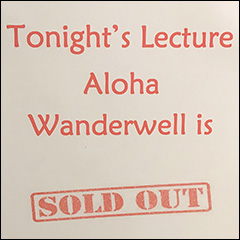 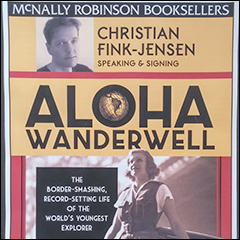 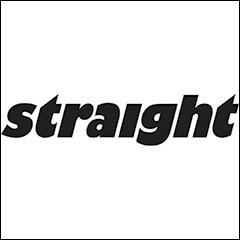 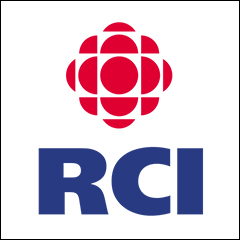 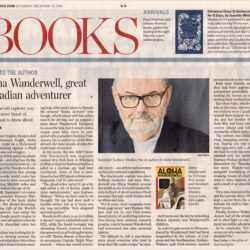 A terrific review and interview from the Toronto Star’s ‘Book Section’. 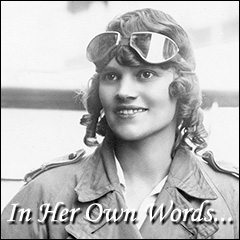 In Her Own Words…

Aloha Wanderwell’s global adventures described in her own words! 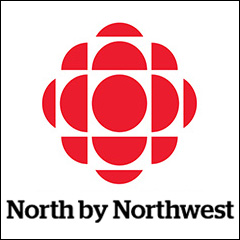 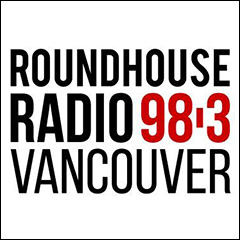